The Comprehensive Guide to Sour Diesel – Everything You Need to Know

Does Online Sour Diesel taste sour? Do you wonder what quantity of Sour Diesel is perfect? What is its composition? Read on to know more about Sour Diesel.

Sour Diesel is one of the hybrid strains of cannabis available. Sour Diesel sure packs a hard punch. It doesn’t take large amounts to give you an ecstatic effect. It is recommended by most users to consume in smaller quantities, to relish its benefits.

Sour Diesel is a hybrid between Sativa and Indica species. It is composed of 60% Sativa and 40% Indica. There are claims that it originated on the East Coast, at the Staten Island, NYC. It was lead by a guy named “Weasel” and produced in mass quantities in the 90s. It stays as one of the most beloved strains by veteran smokers across the country. Today, it is one of the certified cannabis classics.

Online Sour Diesel is an immensely powerful strain that will turn even the most experienced smokers into a laughing riot. It is the type of cannabis that will make you search your room for the pair of glasses right on your head.

Let us get some interesting facts straight about Sour Diesel:

Sour Diesel aka East Coast Sour Diesel gets its name from the fuel-like gasoline or “diesel” smells it produces. The sour part comes from the number of relationships it turned sour while cultivating them. The origin of Sour Diesel is still a part of the folklore without clear ideas. How controversial!!

There are many theories related to Soul Diesel’s origin. It comes across as a hybrid or cross strain between Indica and Sativa families. It is also believed to be a cross of several other strains: DNL (Northern Lights/Shiva and Hawaiian), and Original Diesel (Chemdawg, a Massachusetts Super Skunk, and Northern Lights).

Sour Diesel is a strong Sativa strain widely loved by recreational consumers and medical users alike. It has high THC levels ranging from 19 to 25% on an average giving you a powerful head high.

Against the name suggestion, Sour Diesel makes you feel anything but sour. Best known for its energetic and euphoric effects, boosts creativity alongside, making it the best companion for daytime or wake and bake strains.

Sour Diesel doesn’t yield as well as Original Diesel. It offers lighter buds that are spindly. Overall the yield is above-average leaving little to complain about. Training and netting procedures work well in this strain. It will consume moderate to high amounts of feeding during flower and bulks up till the very end. It stretches up to twice its original height when flowered. It grows more without training.

Online Sour Diesel is a parent to some of the new hybrid or cross strains like:

Sour diesel showcases an extremely pungent perfume mixture comprising fuel, skunk, citrus, spice. Its strong effervesce leaks past bags and jars when the strain is fully grown. The sharpness of the strain increases as it breaks down, adding a powerful kick of citrus and a strong cutting fuel aroma that fills the area.

The smoke from Sour Diesel is expansive and gives you a fit of cough if you go on a high dosage. It gives you a lime-kissed spice that lingers in your mouth. It starts with a skunky, funky, and citrusy taste.

It has a super version!

Sour Diesel as fun in itself can go all super. This cross super version is created between Sour Diesel and Super Silver Haze. The result is a pure Sativa. And users claim this could be too strong for casual smokers.

A very reputable publication dedicated the greatest strain award to Sour Diesel only behind, Original Haze and OG Kush.

Lie? Cheat? Steal? Smoke? Everyone is doing it. From your next-door neighbors to celebrities, everyone endorses and consume Sour Diesel to keep stress at bay.

At the end of the day, Online Sour Diesel is worth a try. You can go slow on the dosage if you are a starter. Choose well. Stay safe. 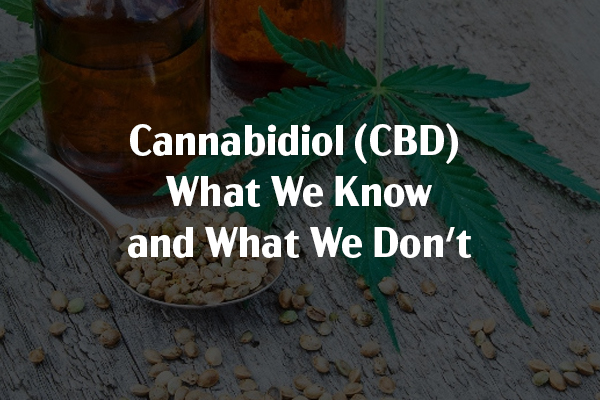 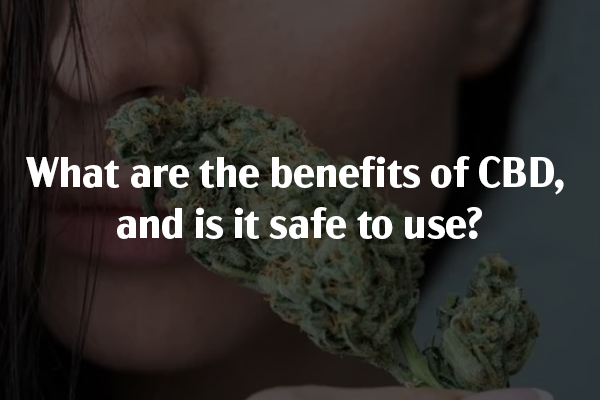 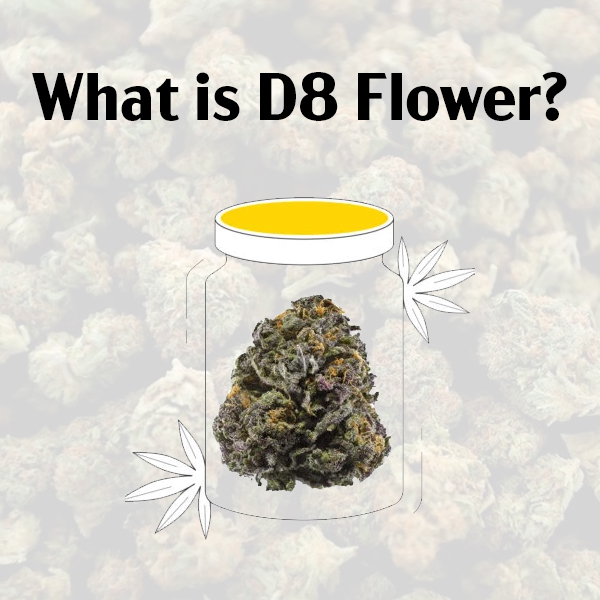 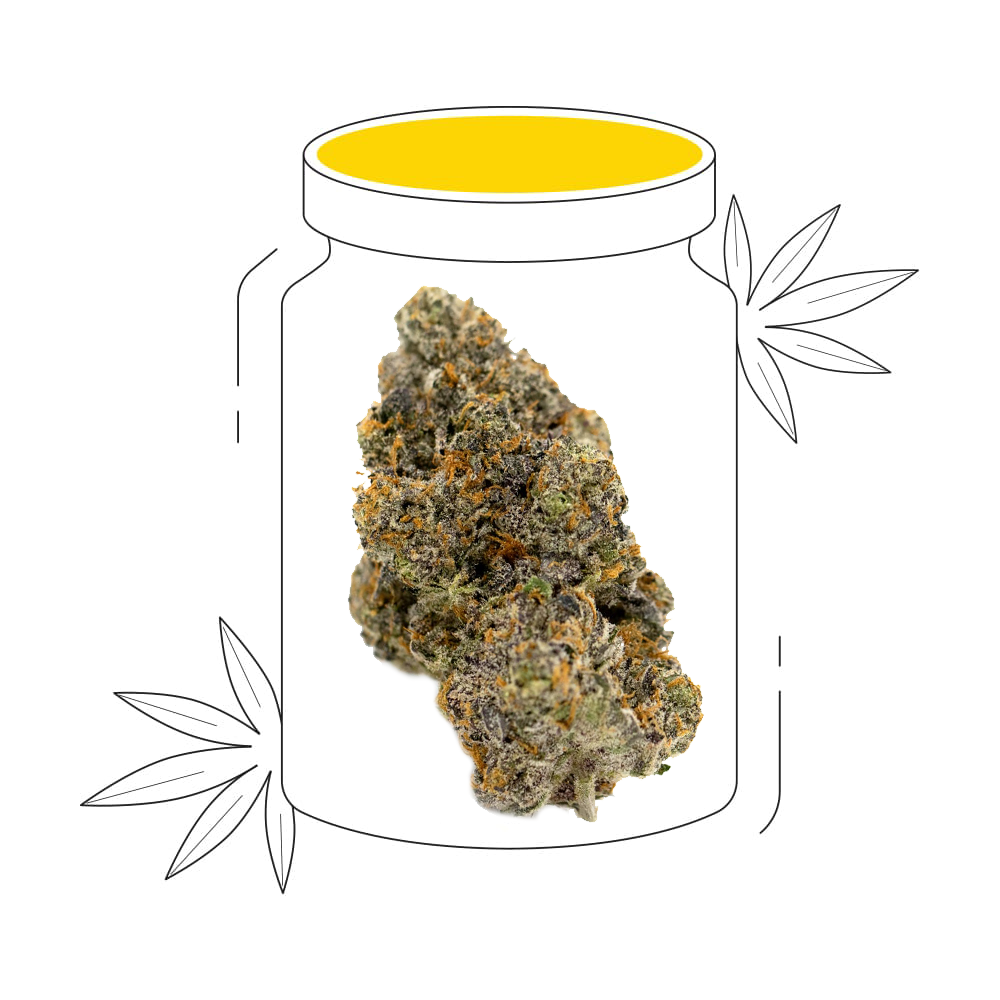